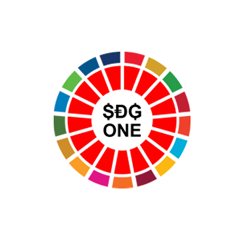 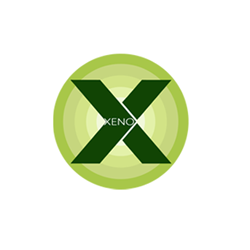 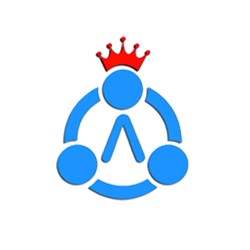 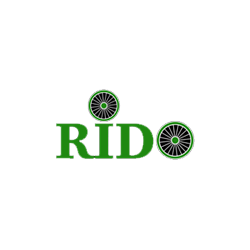 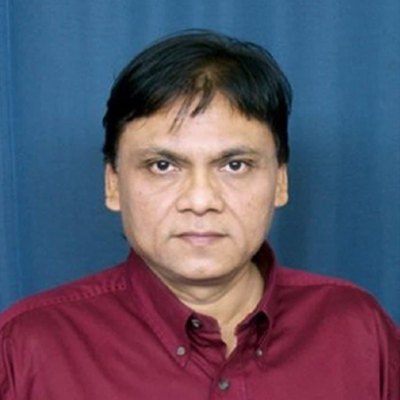 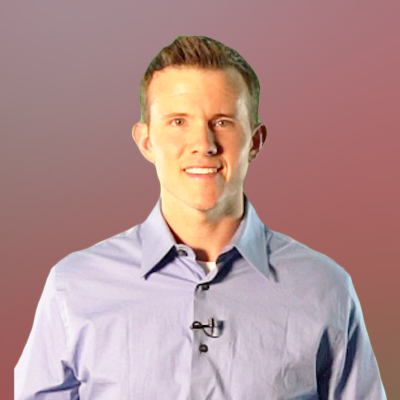 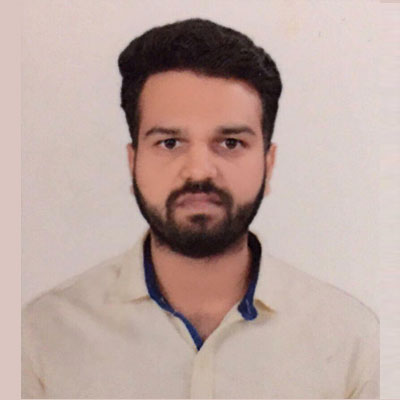 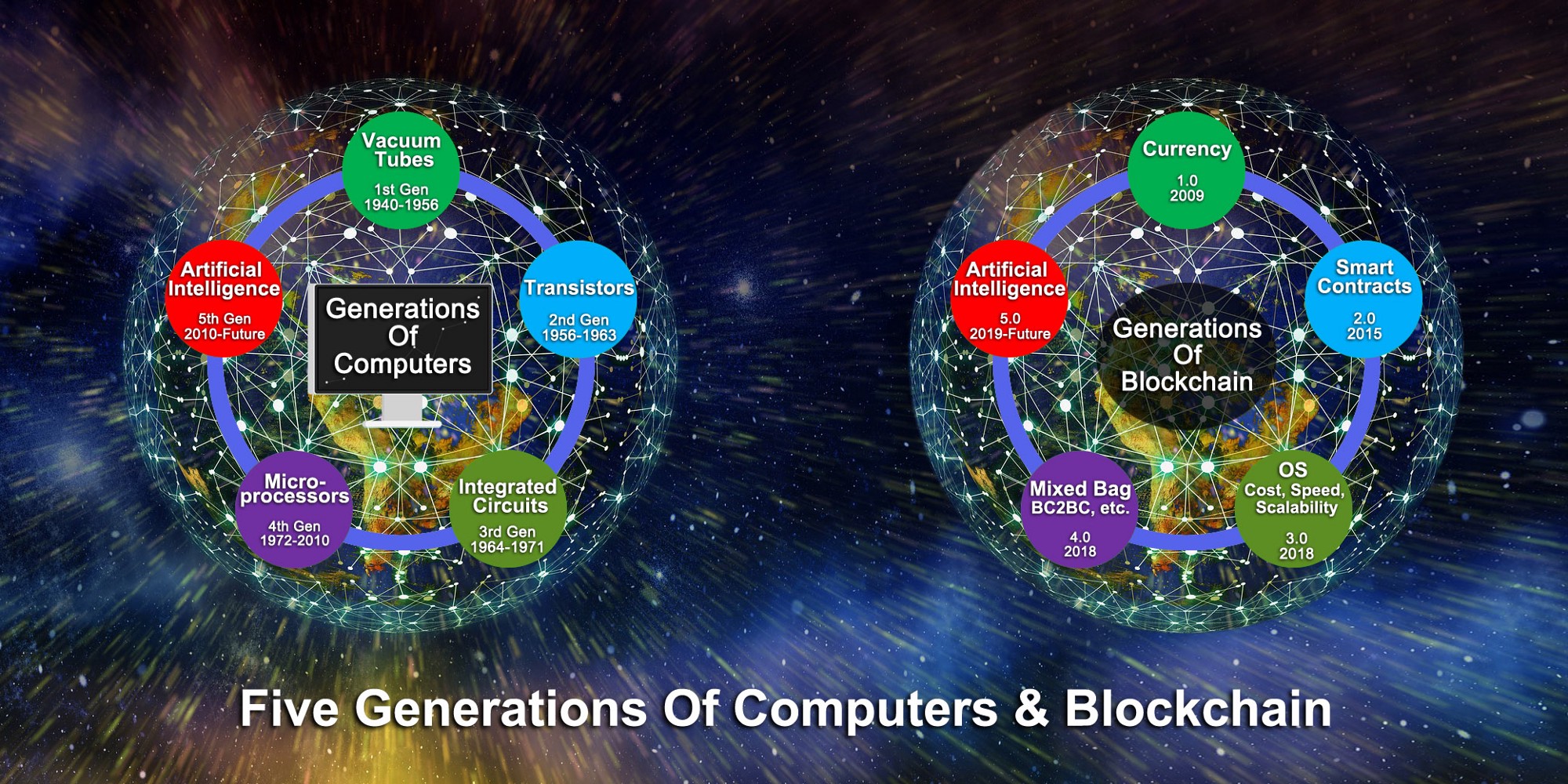 Building The Future With AI-DLT Convergence

For making the future sustainable we believe it has to be decentralized and super intelligent. BC5 perfects decentralization and boosts its AI impacting the ecosystem in two distinct ways:
- versatility that spans across most challenging use cases from all walks of life stretching from robotics, biometrics and autonomous mobility to Internet of Everything (IOX), and,
- radicality that changes everything we know of finance, money and sustainability.

Privacy is a fundamental right. It is explicitly stated under Article 12 of the 1948 Universal Declaration of Human Rights. Our current centralized systems often infringe on our privacy. Europe had to legislate GDPR (General Data Protection Regulation) to curb the menace. Decentralizing data control is our approach to solving the problem. LIQUIDUS is our solution.

Bulls Begin The Year, But Bears Ruled The Roost

ICOs were out of favor. While spreading the good we discovered blockchain’s new way of raising funds: ZeroCash. In the quest for ideal money, stablecoins became a new refuge, and speculators started feigning it as Crypto’s Holy Grail.
Blockchains became more centralized with pooling, syndication and cartelization. Despite the new rush for stablecoins, quest for ideal money was still a far cry. 2018 saw UN’s sustainable development goals (SDGs) accumulating $7.5 Trillion in funding gap making SDGs almost impossible to achieve. Getting back to the drawing board we realized our AI-endowed blockchain architecture became even more relevant than ever before. Four generations of blockchain were behind us, and centralization, volatility, scalability were still a more aggravating problem than ever. BC5 was born.

While the world was busy with ICOs we were building the foundations of Sharonomics that would sire a technology enabled movement that unlike anything else before was neither partisan, nor had political undercurrents. We called it Prosperism and it was born with a mission to blockchain the world out of poverty.

While working on autonomous mobility we realized the zero accident goal of autonomous vehicles couldn’t be realized without making the traffic autonomous & decentralized. DLT (Blockchain) was far too slow, data inept and centralization prone. On the other hand existential threat from AI was emerging. We realized convergence of AI & DLT could solve those problems. Our quest began.